Year after year, I bust my ass writing about the hundreds of shows I see yet the most popular posts, without fail, are all about the hotness 😉

So let us do the annual ritual of casting off the Daley-like coyness for a while and appreciating the visual pleasure that theatre can bring.

The results from 2010, 2011, 2012 and 2013 can be found here for your delectation. And so without further ado, let’s take a deep breath, admire Harington’s abs, and dive into this year’s selection, in no particular order.

Has there ever been a John Proctor more worthy of a witchcraft trial? There may have been little time to really appreciate it in this creepy-ass Crucible but Armitage was definitely worth sinning for.

The only one on the list who I’ve spent time with in a Wetherspoons (though not for lack of trying) and thoroughly charming he was too. *daydreams idly about the happiest afternoon in Bath, both at Thérèse Raquin and afterwards* 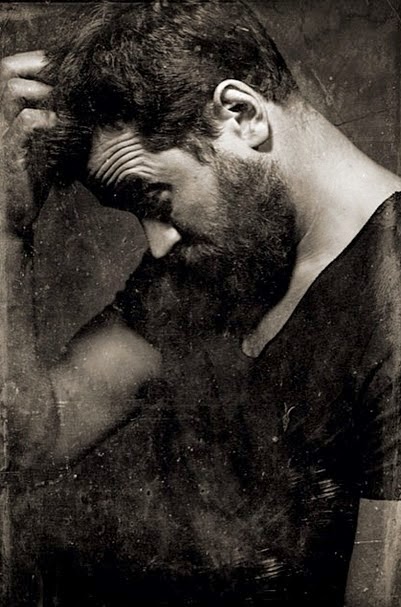 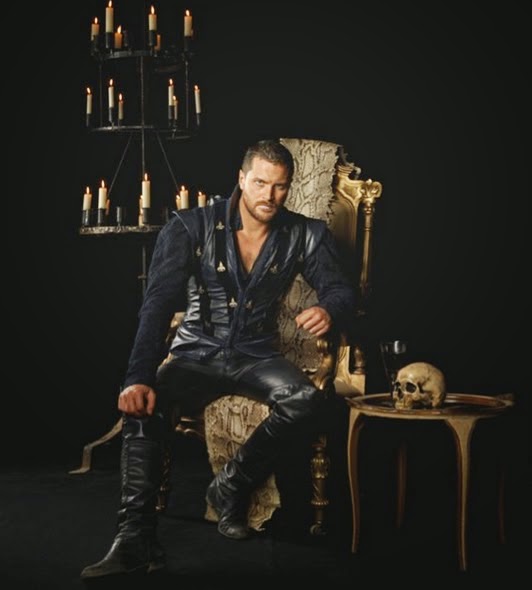 There were moments during the Simon Gray plays at the Hampstead that the memory of Anthony’s thighs was the sole thing keeping me from running out screaming. And what a memory – small hotel room, him in his boxers on a bed right next to me – someone really should bring back The Hotel Plays!

There’s clearly something perverse about liking as bad a boy as Stanley Kowalski but the animalistic sexuality that Foster exuded (I feel like I must have heard that before… ;-)) at the Young Vic was undeniable.

Never passing up an opportunity to give his fans what they want, Tovey further illuminated the homoerotic shenanigans of The Pass by posting several pics of the pan-sexual shenanigans backstage (check out the photographer in the mirror!). Long may his generosity continue.

He might not be too handy around the house in Made in Dagenham but he’d certainly be good under the bonnet, fnarr fnarr.

Prince Digby may no longer be with us but Nina Raine fortunately brought Hendrix back to the stage in Tiger Country and kindly put him in scrubs.

I’ve just about forgiven him for appearing in an advert for a finance company and when you look this cute, forgiveness comes easily. Sunny Afternoon may be more of an ensemble part for Tighe but it is always good to see him on stage.

Ever since Broken Glass and those riding boots, Mr Lindsay has held a certain appeal and in this year’s A Small Family Business, he obliged his fan club quite nicely indeed.

A bit of a cheat as From Here To Eternity started in 2013 but I did make a return visit in 2014, the DVD of the show has now been released and I mean, look at him!

The main (only?) highlight in Miss Saigon (for me, anyways)

Proof positive (as if it were needed) that men look better with a beard. And wasn’t Piranha Heights a good-looking play all-round.

NB: Photos have been credited where possible, but do let me know if there’re any issues.